Kelly Brogan, M.D., a New York Times bestselling author/psychiatrist who writes for Gwyneth Paltrow’s alt-med Goop newsletter, has accrued over 30,000 views on Instagram by claiming the coronavirus likely doesn’t exist. [UPDATE: Click here for my follow-up to this story in The Daily Beast.]

Gwyneth Paltrow’s Goop is a self-proclaimed “lifestyle brand” and online newsletter aimed at “start[ing] hard conversations, crack[ing] open taboos, and look[ing] for connection and resonance everywhere we can find it.”

It’s also a major proponent of pseudoscientific claims and such questionable products as the Jade Egg, an egg-shaped gemstone that purportedly “harness[es] the power of energy work, crystal healing, and a Kegel-like physical practice” when inserted in the vagina. (In 2018, Goop was fined $145,000 in civil penalties for falsely claiming that the $66 egg was able to “balance hormones, regulate menstrual cycles, prevent uterine prolapse, and increase bladder control.”)

Now one of Goop’s high-profile contributors is spreading false claims that the novel coronavirus currently sweeping the globe, and which has caused over 20,000 deaths worldwide, potentially does not exist.

Kelly Brogan, M.D. — a Manhattan-based holistic psychiatrist and co-author of New York Times bestselling book, A Mind of Your Own: The Truth About Depression and How Women Can Heal Their Bodies to Reclaim Their Lives — made the claim in a March 16 video she originally shared with subscribers of her online “health reclamation” programme, Vital Life Project, then subsequently reposted on her personal site and social media accounts.

In the video, “A Message to Help Dispel Fear,” Brogan claimed that “there is potentially no such thing as the coronavirus” because “it’s not possible to prove that any given pathogen has induced death,” and that the rising death toll is “likely being accelerated by the fear [of the virus] itself.”

As of publication, the video has accrued approximately 30,000 views on Brogan’s Instagram account, and has been shared hundreds of times on Facebook. (Brogan has also twice uploaded a version of the video — “by popular request!” — with Spanish subtitles).

Brogan attributed her claims to the late Ryke Geerd Hamer, a German doctor and virulent anti-Semite whose discredited theory of disease, German New Medicine, has resulted in dozens of patient deaths in Europe, the youngest being 12-year-old Susanne Rehklau, who “suffered a painful death” in 2010 after Hamer gave her the all-clear.

According to Hamer, illness and disease are caused by unresolved psychological trauma, with specific traumatic experiences said to correlate with specific physical symptoms. For example, a child who is forced to live under the conservative – or “inflexible” – rule of an overbearing parent might develop rigid joints. A recently-divorced woman might, in the absence of intimate physical touch, develop a skin condition. And so on. 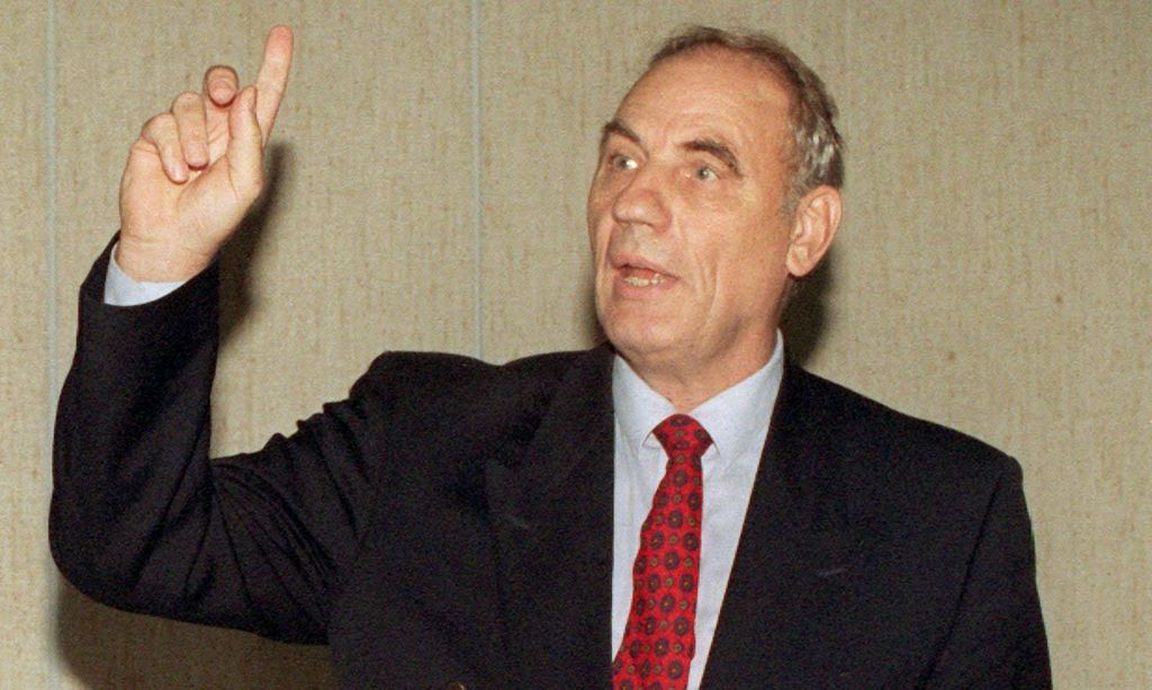 Medical authorities have widely denounced Hamer’s theories as lacking “any scientific or empirical justification,” and in 1986 he had his medical license permanently revoked in Germany after a number of patients in his care died. He was later convicted and imprisoned multiple times for illegally continuing to put his theories into practice.

In her video, Brogan took a more positive view of Hamer’s contributions to science and medicine.

“German New Medicine has really given me a lot of material to work with around identifying potential emotional conflicts that […] have a method of explaining cancer and contagion that have nothing to do with pathogens,” she said. “Could it be that so-called viruses and bacteria are bystanders […] blamed for being at the scene of the crime, which has another origin that is more complex?”

She also hinted at a global conspiracy orchestrated by an unnamed pro-vaccination group, suggested that viewers should not believe mainstream news coverage of the coronavirus pandemic, encouraged them to seek alternative theories in order to “feel that you can live in a story that eases your fear and stablises your nervous system,” and offered her own unfounded fears for the future, as follows:

Because I believe any story other than the one we’re being fed, I can also find myself in a place where I begin to look at future government plans to link our passports with our vaccination records and restriction of travel, and that this being a new normal of this level of totalitarian governmental control that is not unlike the divide-and-conquer dehumanization agendas that preceded the Holocaust. This is where my mind can go, and that is extremely fear-inducing for me. Right? And probably as fear-inducing as those who are washing their hands dry.

Comments on posts of the video show that many viewers accepted Brogan’s interpretation of Hamer’s theories.

“MIND BLOWN I needed this message more than I could ever say in words,” read one comment.

“Wondering what you recommend to help start transitioning thought patterns,” read another. “I’d love to look back and say, ‘Oh, that old Steph – bless her, but she believed in infections.'”

Brogan isn’t the only high-profile Goop contributor who advocates GNM. Habib Sadeghi — a California-based alternative medicine practitioner and author of “Clarity Cleanse: 12 Steps to Finding Renewed Energy, Spiritual Fulfillment, and Emotional Healing” (foreword by Paltrow), and whose fans include Hollywood actors Anne Hathaway, Emily Blunt, and Tim Robbins — on his site says that he uses GNM to treat patients with chronic illness, including cancer sufferers.

Support for Hamer’s discredited theories has been steadily building in the U.S. and Canada for the past decade. Organisations and people who practice Hamer’s theories include: The International Meta-Medicine Association (IMMA), an LA-based alt-med organisation blamed for causing patient deaths in Norway; The Lifestyle Prescriptions Foundation, run by the founder of IMMA; Melissa Sell, based in California; Biologie Totale, based in Quebec; New Medicine CA/GNM Online Seminars, based in Toronto; and GNM Education, based in Vancouver.