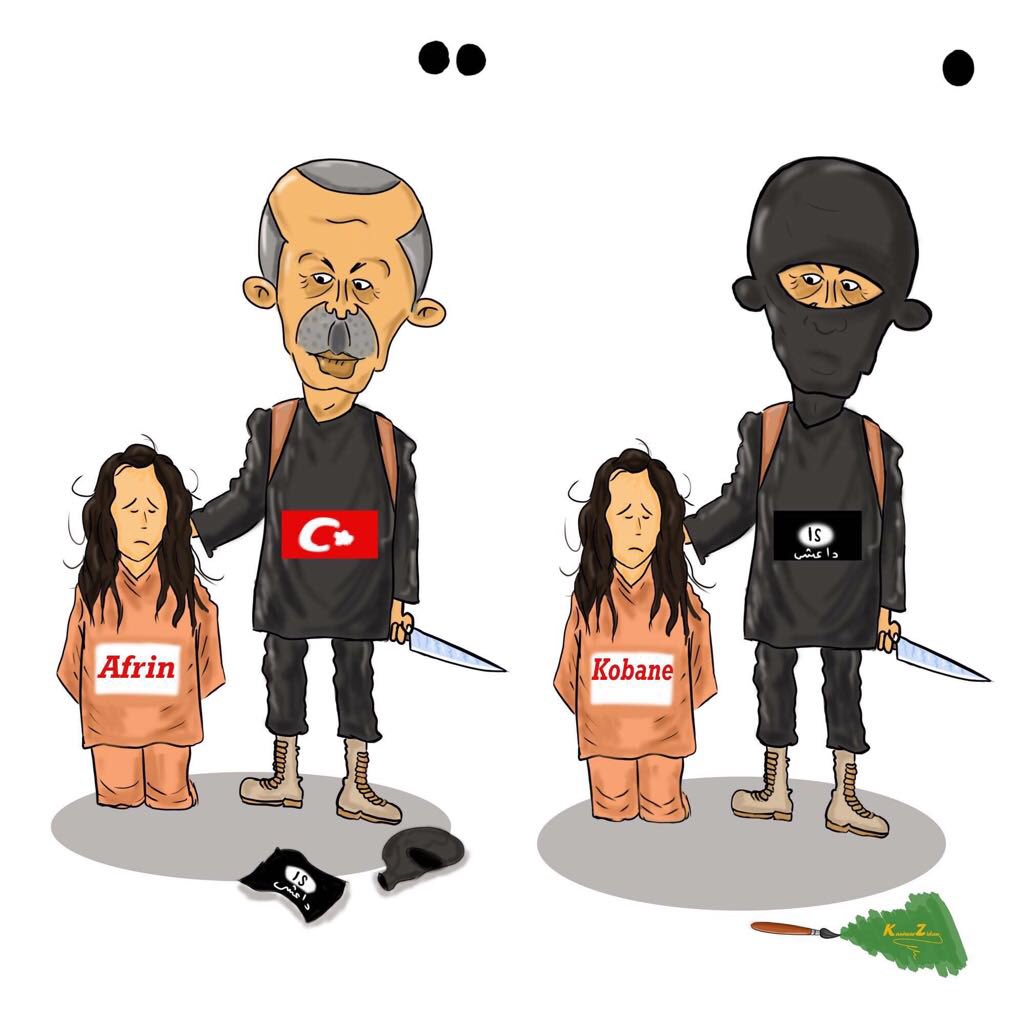 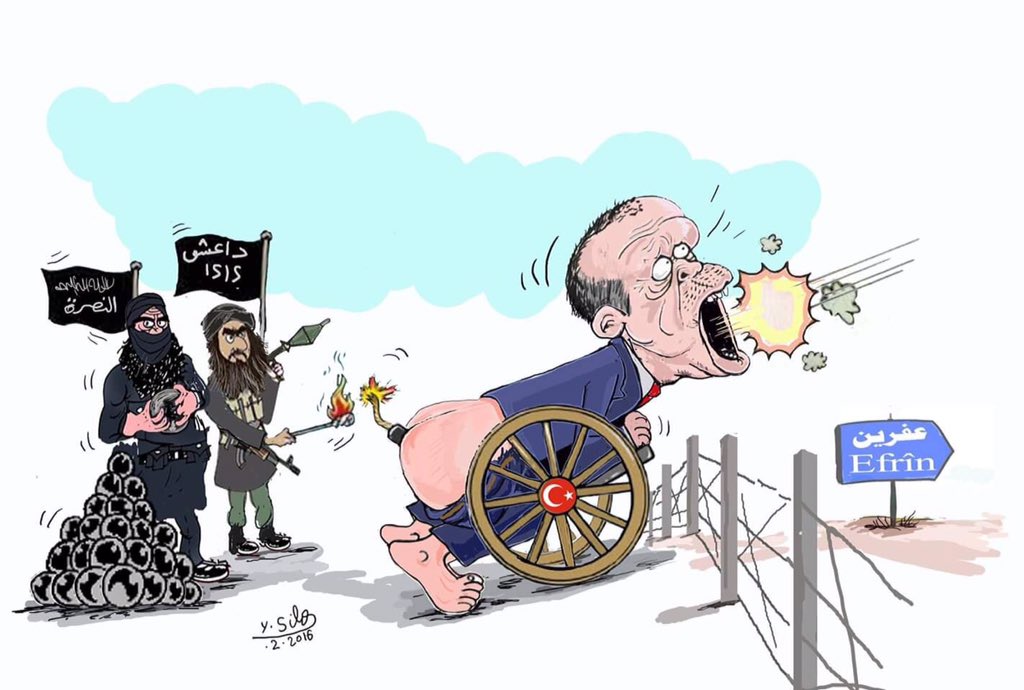 13 thoughts on “Erdoğan Censorship Demand Links Him to ISIS”