Some critics have referred to the inquiry as being a “trial,” a nod to Franz Kafka’s 1925 novel about “one man’s fight against a nightmarish bureaucracy.”¹

Noakes risked losing his medical licence had he been found guilty. 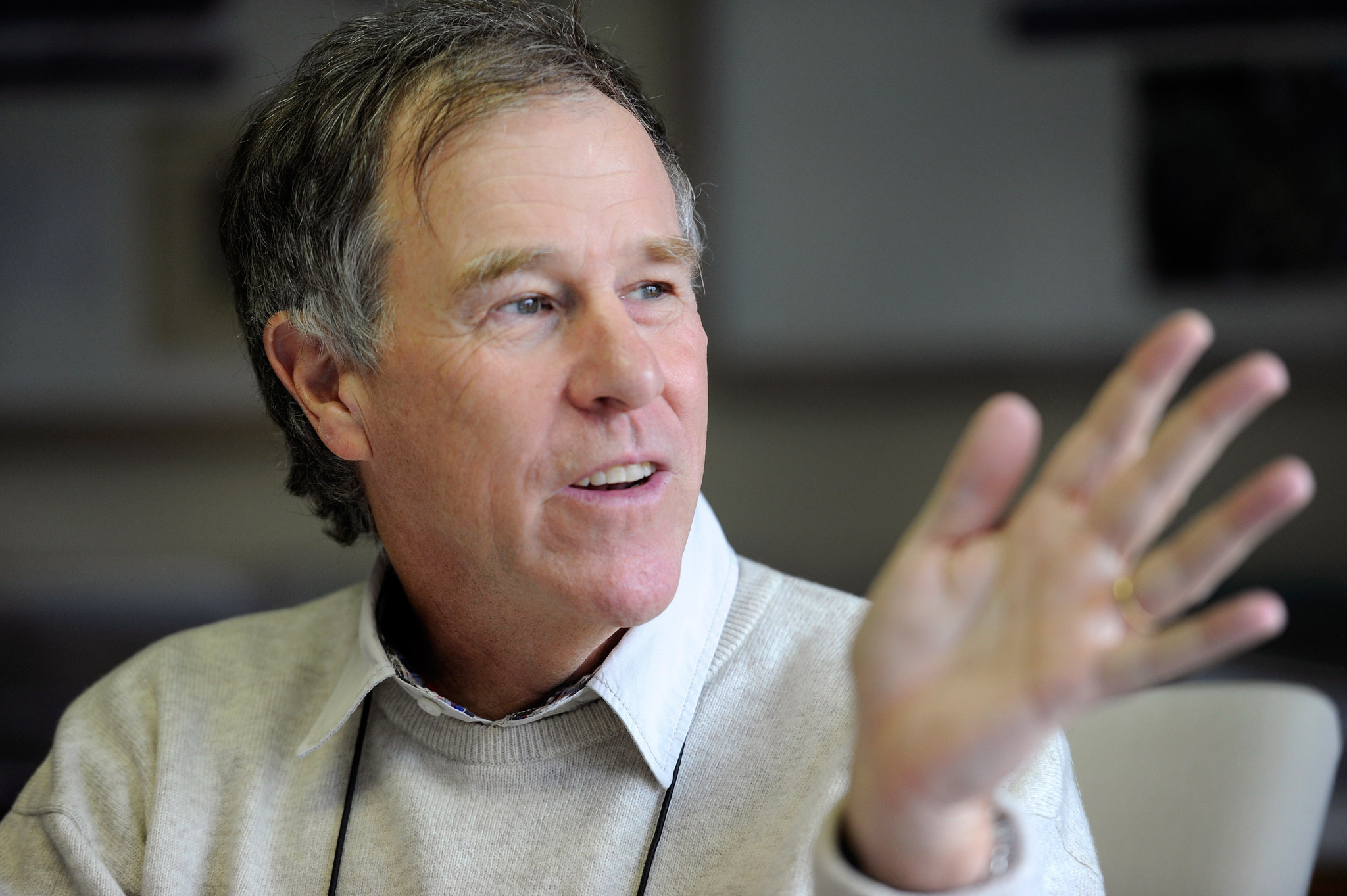 The Health Professions Council of South Africa charged Noakes with unprofessional conduct in June 2015 after he allegedly gave “unconventional advice to a breastfeeding mother on a social network.” That was for a single tweet in February 2014, in which he said good first foods for infant weaning are low-carb high-fat (LCHF).

The charges were brought following a complaint by Johannesburg dietitian Claire Julsing-Strydom, former president of the Association for Dietetics in South Africa (ADSA), who wrote to the HPCSA in her personal capacity.

According to leading South African health and nutrition journalist Marika Sboros, the HPCSA breached its own rules when it changed Julsing-Strydom’s complaint “from personal to professional and made ADSA the complainant.”

Julsing-Strydom resigned from her position as ADSA’s president sometime after making her complaint to the HPCSA.

Hi Dean
You emailed Claire for comment on the verdict.
I have attached a statement with useful links as well as comment from Maryke Gallagher, the current President of ADSA on the verdict.
Let me know if you have any specific questions.
Regards
Neeran

When I asked Naidoo why he had replied on behalf of Julsing-Strydom, he said he had been “contracted by the Dietitians Association of South Africa to manage their communications” and that “all queries on this case are referred to me.”

When I asked about Julsing-Strydom’s current relationship with ADSA, he said: “Claire is a member of ADSA as a dietitian but she has no formal portfolio.”

Naidoo refused repeated requests for Julsing-Strydom to comment on the Noakes verdict, but said she was willing to answer “other specific questions.”

When I asked Naidoo if Julsing-Strydom agreed she’d complained to the HPCSA in her personal capacity, he said “the complaint was lodged of behalf of ADSA” and that “those with official designations like the President use their personal e-mail or gmail accounts for ADSA purposes.”

However, Naidoo didn’t reply when I asked why Julsing-Strydom told Marika Sboros that she’d “prefer” Sboros to say that she had complained as ADSA president from the start, and why the HPCSA had changed her status after confirming in first correspondence that she was the complainant.

ADSA’s official statement is available to read by clicking here.

¹Bureaucrats look to Kafka by Henry Samuel, The Telegraph, April 15, 2006

4 thoughts on “ADSA in Crisis”