For the second year in a row, Twitter and Reddit have suspended accounts belonging to sanctioned Russian propaganda website USA Really, one of a number of shady news outlets allegedly funded by Robert Mueller-indicted catering oligarch, Yevgeny Prigozhin aka “Putin’s Cook.”

It’s the latest setback in a series of misplaced attempts by the site to cultivate an American audience.

Launched in May last year as a U.S.-facing adjunct of Russia’s Federal News Agency, the site initially presented itself as a homegrown, independent news and storytelling platform. However, the site quickly gained notoriety when its calamitous efforts to stage a flash mob at the White House fell flat.

In December, the site, its parent company, and its founder, bumbling Kremlin policy adviser Alexander Malkevich, were sanctioned by the U.S. Treasury Department in connection with Project Lakhta, a massive social media influence campaign that allegedly sought to “sow discord” in the lead-up to the 2016 election. 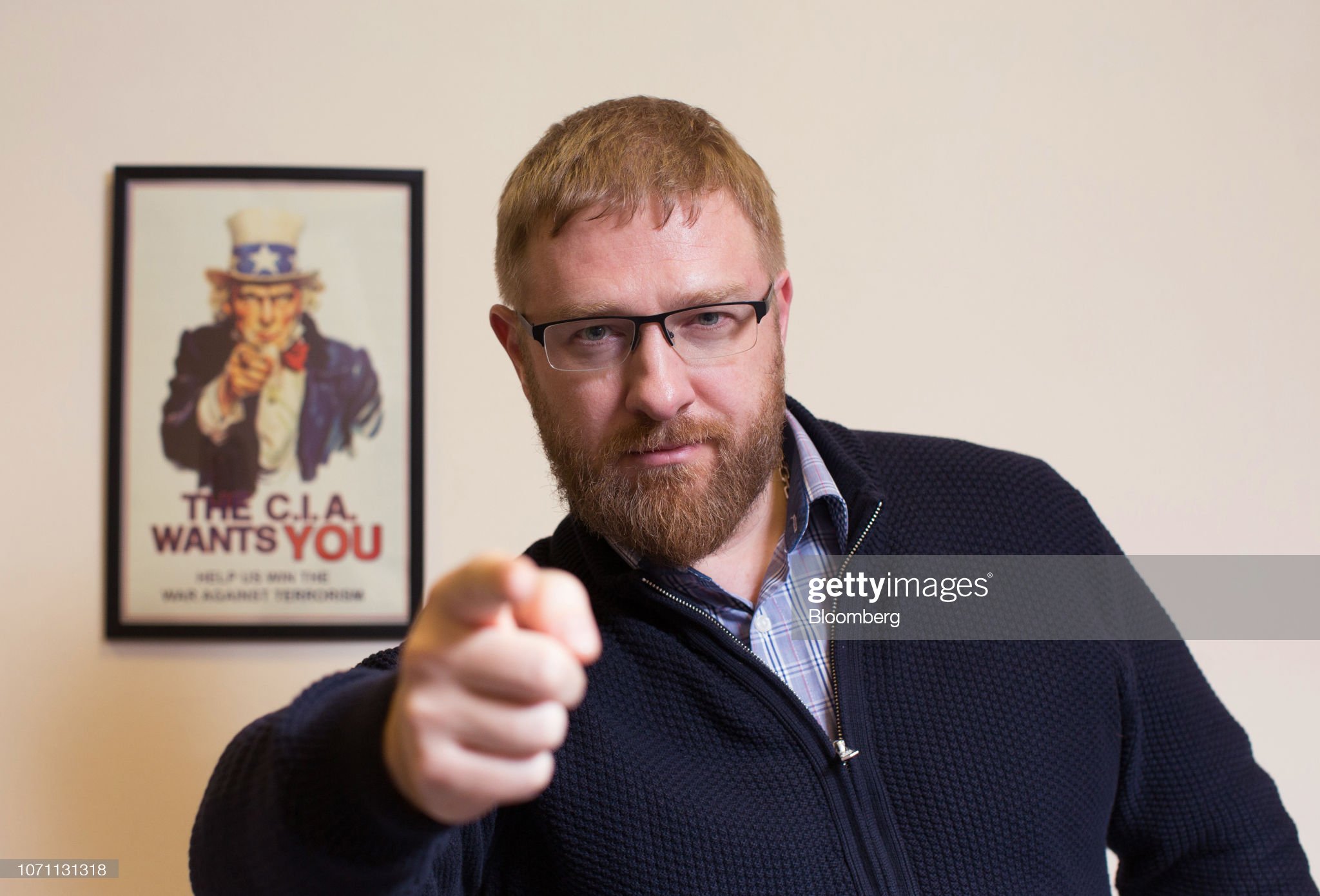 Under Malkevich’s leadership, USA Really “engaged in efforts to post content focused on divisive political issues but is generally ridden with inaccuracies,” the Treasury Department said in an accompanying statement, which mirrored reporting first published by this blog.

In July, the site quietly registered new Twitter and Reddit accounts in a seeming attempt to mount a second social media influence campaign ahead of the upcoming 2020 election. The site’s reappearance highlights how propagandists and other bad actors are easily able to thwart even the most vigilant of social media platforms.

After multiple inquiries, Reddit also removed USA Really from its platform, putting an end to a racist, sexist, and homophobic commenting campaign that appeared to follow Russian troll factory directives for posting online.

“The account in question has been banned in accordance with our site-wide policies,” a Reddit spokesperson said in a statement.

The intentionally offensive comments were posted across at least 25 different hot-button subreddits, including r/progun, r/republicans, r/SandersForPresident, r/conspiracy, r/WikiLeaks, r/Feminism, r/MensRights, and even r/gaybros, a support group for “those of us who are gay and trying to leave the parTy scene.”

Equally unsurprising was the site’s targeting of Democratic congresswoman Rashida Tlaib, known for her advocacy of progressive policies such as the Green New Deal.

In July, someone posted a video of Tlaib heckling Donald Trump on the r/republicans subreddit. The video soon caught the attention of USA Really, who, using the handle “usaUNreally,” wasted no time firing off a disparaging comment.

“She need a better bra,” wrote usaUNreally, in perhaps one of the most childish examples of professional trolling ever published to the Internet.

Last month, usaUNreally struck again when a commenter on the r/Conservative subreddit asked why the House of Representatives had not opened a sexual misconduct investigation into Tlaib’s friend and colleague, Somali-American congresswoman Ilhan Omar.

“[It’s] because she is only capable of incest,” replied usaUNreally, alluding to an unfounded rumour that she’d married her brother.

On the r/Conspiracy subreddit, usaUNreally turned to the topic of immigration, playing up xenophobic claims that illegal immigrants had secretly invaded a Californian town on a fleet of buses.

“Democrats,” wrote usaUNreally, “buy votes, but insolently bring ‘electorate’ from abroad. What we have in line … Reparations, bribery of Jewish communities, satisfaction of other ethnic minorities, gay voices will be valued twice as much as a heterosexual white man. Welcome aboard!”

In a race-baiting rant on the r/PublicFreakout subreddit, usaUNreally just stopped short of using a racist expletive.

“the question is as old as the sea,” usaUNreally pontificated. “but explain why white people shouldn’t call African-Americans a n-word (they always say this to each other), but black can use the word “white” (snow white)?”

“I’m not protecting this exact guy,” explained usaUNreally, referring to a video in which an alleged batterer gets his comeuppance. “But sometimes women behave as men, so if they demands the same attitude to themselves they should handle what they deserve.”

DivestTrump, an online disinformation researcher who outed USA Really’s attempts to infiltrate r/The_Donald subreddit last year (as reported by Newsweek, BuzzFeed News, and NBC News), said that despite the site’s lack of success this time around, the end goal remained the same.

“Their traffic plummeted after the previous bans and they’re clearly trying to rebuild an audience,” DivestTrump tweeted from an undisclosed location. “Their endgame hasn’t changed. They exist to heighten divisions, sow distrust in our own government, and push a Russian agenda in America.”

USA Really’s editor did not reply to a request for comment.