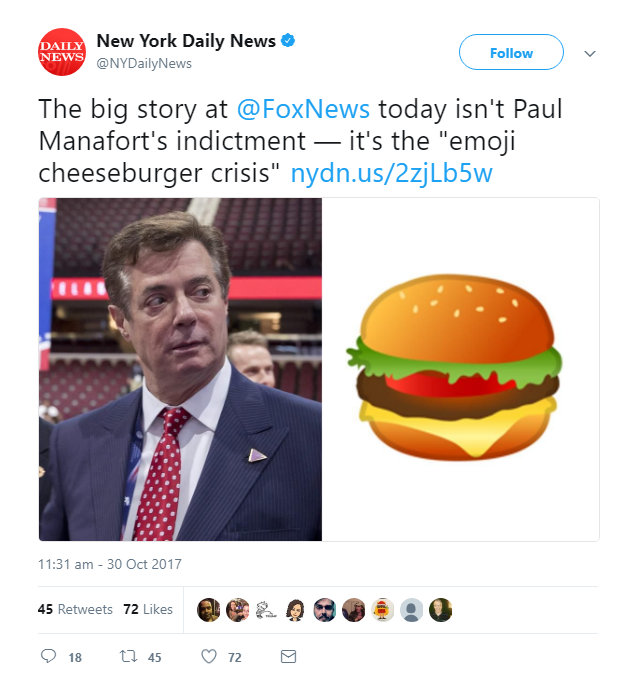 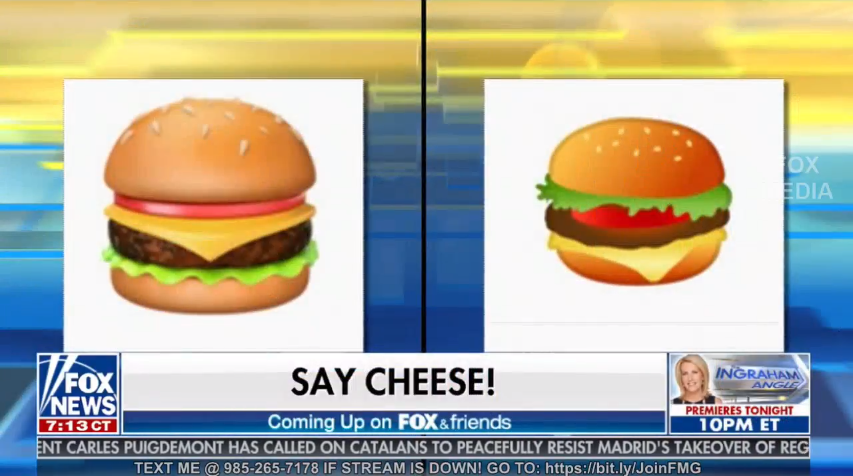 One thought on “Manafort Indictment: A Big Nothing Burger Emoji?”