The Russia-born real estate mogul collaborated with Donald Trump on a number of high-profile projects and claims he was once one of Trump’s senior advisors. 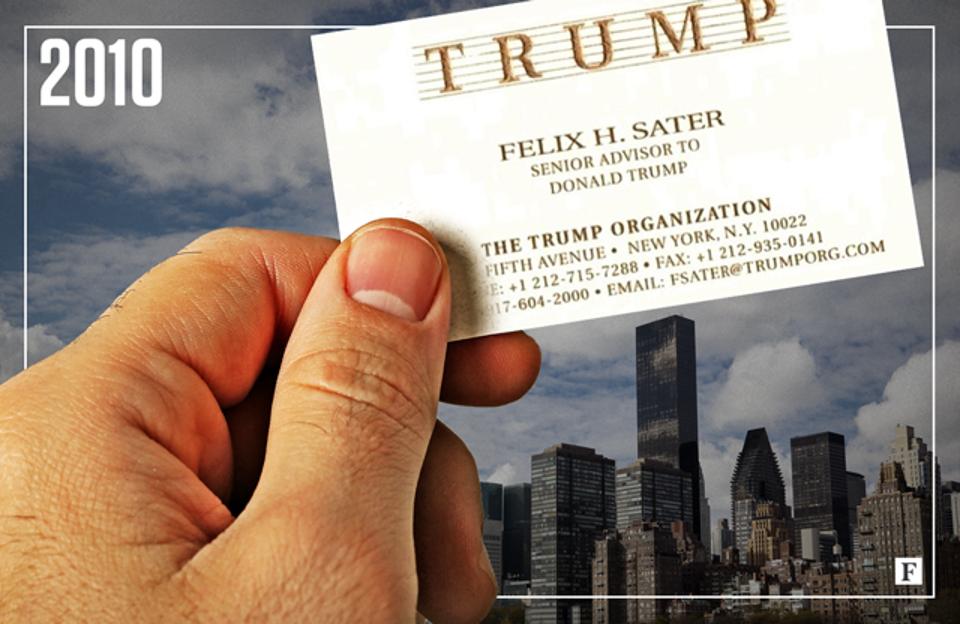 In my previous post about Sater (click here to read), I examined what appeared to be attempts to delete Sater’s criminal record.

In 2015, Wikipedia administrators banned a user named “591J” for abusively using multiple accounts to promote Sater and delete information about his “mafia and Russian criminal ties, as well as a 1998 racketeering conviction” from Trump’s Wikipedia entry.

After digging around, I found this promotional photo of Sater that 591J had uploaded to Sater’s own Wikipedia entry (which, incidentally, was created by 591J):

But that’s not all.

Yesterday I found this Wikipedia page of confirmed sockpuppets of 591J:

Here’s what Samantha Lien of the Wikipedia Foundation told me regarding the process used by admins to determine if a user is using multiple accounts:

As you might already know, Wikipedia has an established process for dealing with sockpuppets. If an editor believes someone may be misusing multiple user accounts, they can begin a sockpuppet investigation and refer the suspected sockpuppet to a “CheckUser,” a trusted Wikipedia editor who has the ability to see and compare the IP addresses behind Wikipedia accounts, as was done in this case. If the CheckUser finds sockpuppets at work, they may use a number of governance mechanisms, including blocks, to address the issue.

After combing through one of the sockpuppet accounts, “Krissjody,” I found the following admission:

If you can’t read that it states:

Using Whois, which indexes information about websites, I found that one of the above listed URLs, www.jodykriss.com, is registered to none other than – you guessed it – Felix Sater of Port Washington, New York:

Bayrock worked with Trump on a number of high-profile real estate projects, including the Trump SoHo hotel in Lower Manhattan.

In 2010 Kriss sued Bayrock, alleging that Sater and others at the company laundered money, skimmed cash, dodged taxes and cheated him out of millions of dollars. The suit named Trump and his daughter Ivanka as co-defendants, but they were subsequently removed shortly after getting served.

Sater seemingly used the site www.jodykriss.com to air his personal grievances against Kriss, accusing him of being a Russian mobster and of “putting people’s lives in danger.”

In 2015, a Hamilton County judge granted Kriss a permanent injunction ordering the deletion of the “false and disparaging” site and various other sites also possibly belonging to Sater.