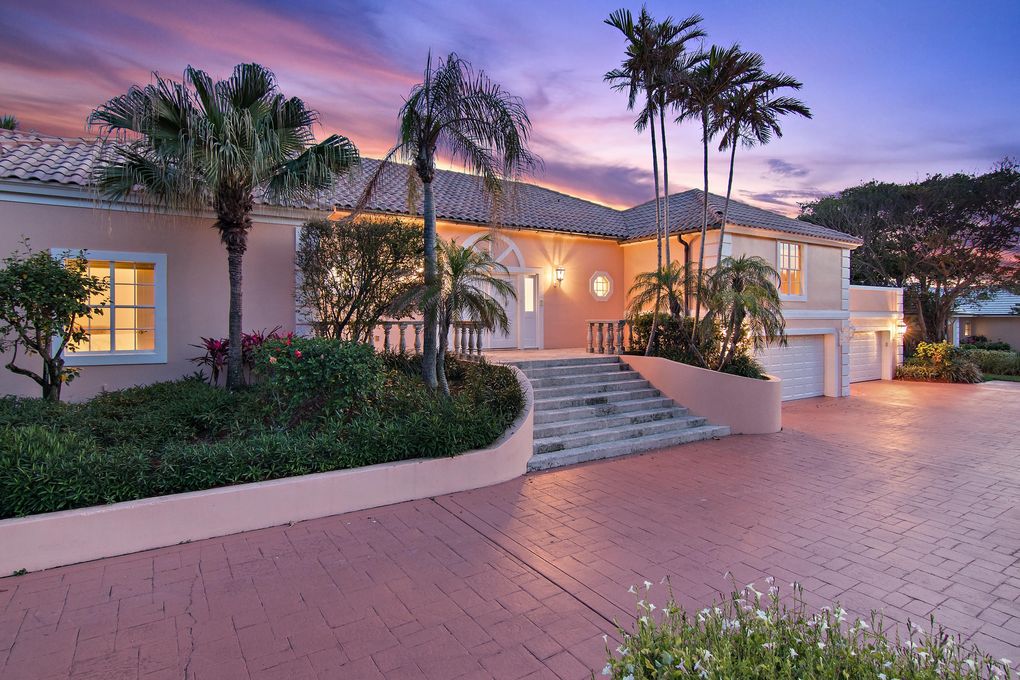 One thought on “A Complicated Deal (Part II)”