Last October, IMPRESS became the first Royal Charter-backed press regulator in Britain after its application was approved by the Press Recognition Panel (PRP), the government-funded body set up in the wake of the 2012 Leveson Report to oversee press regulation.

The decision to approve IMPRESS has proven controversial with the British press, with speculation about its motives and sources of funding.

What the press thinks of IMPRESS (source) 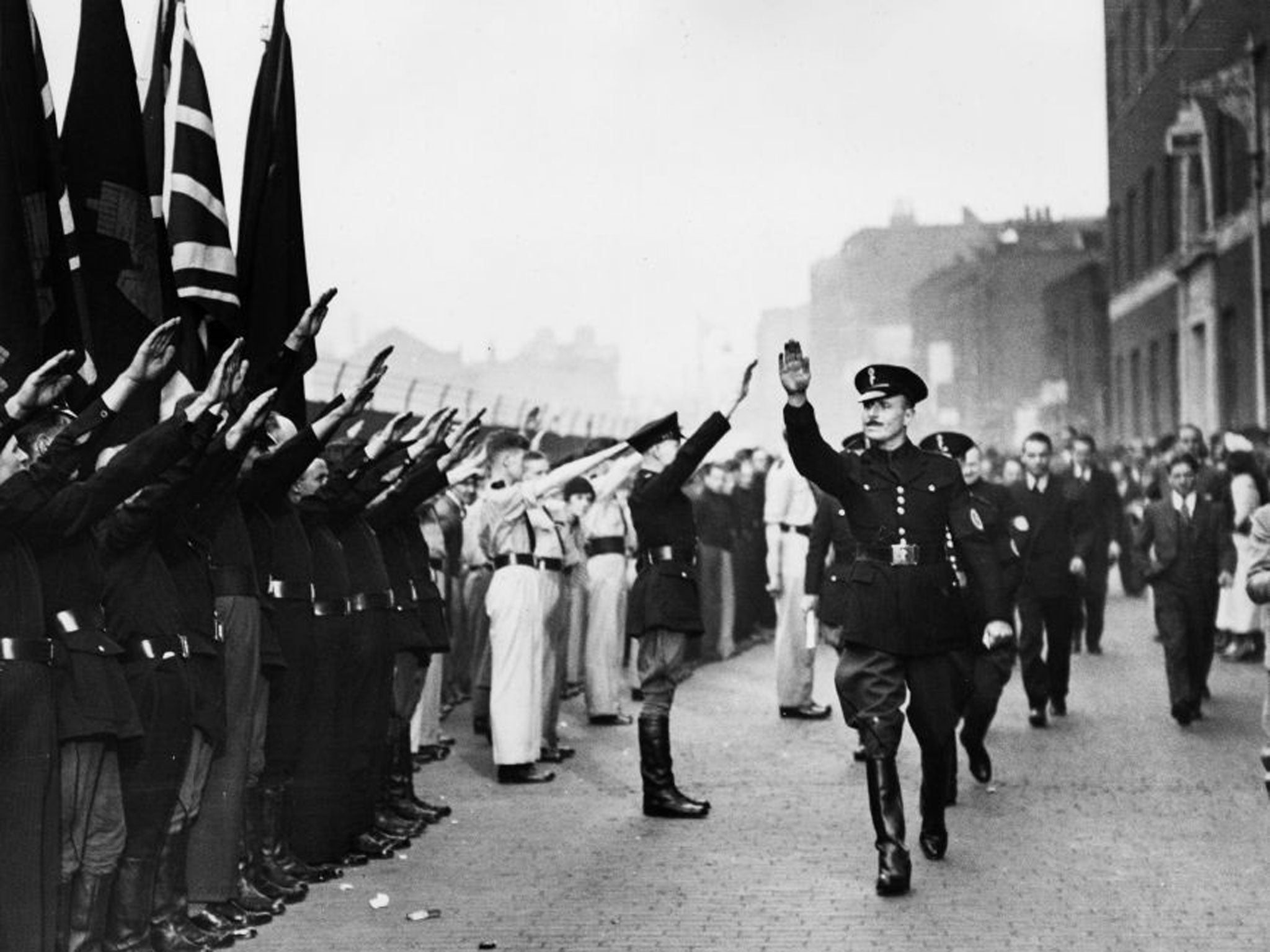 Sleazy 2008 report by News of the World (source)

Critics claim Mosley has a vendetta against the popular press, and is bankrolling IMPRESS using his father’s money to serve a personal agenda – accusations he has repeatedly denied, albeit unconvincingly.

Another primary area of concern is Section 40 of the Crime and Courts Act, under which publishers who are not a member of an approved regulator could soon face “exemplary” damages – for instance having to pay their opponent’s costs in libel and privacy cases, regardless of who wins.

These are fair and principled criticisms, and the British press is right to be concerned that state-backed regulation presents a threat to freedom of the press. However, critics would be wise to listen to and acknowledge pro-regulation arguments – if not to reconcile their aims with those of Leveson, then to save their own neck. 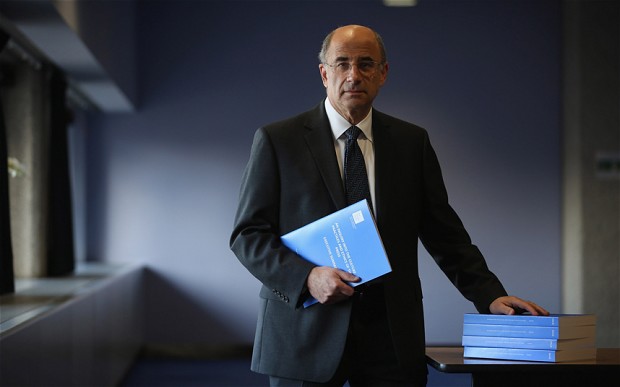 Take for example The Sun, one of several British tabloids to come under close scrutiny during the 2011 Leveson Inquiry. A fierce opponent of state-backed press regulation, it casually dismisses pro-regulation campaigners like Hacked Off as “leftie plotters.”

Are supporters of Leveson likely to find this sort of language persuasive? Or is The Sun merely preaching to the converted?

Another recent example, by way of the Daily Telegraph, perfectly illustrates the way in which the British press is carelessly sowing the seeds of its own destruction. As reported on this blog, last month the Telegraph published a sensationalist article about Steve McNought, whose Bristol-based publishing company Arkbound was recently approved by IMPRESS.

The January 21, 2017 article, “Armed robber turned publisher wins approval from state-approved Press regulator funded by Max Mosley” by the Sunday Telegraph’s chief reporter Robert Mendick, focused on McNought’s criminal past, namely a series of armed robberies he committed in 2007-08 for which he received a 12-year prison sentence.

The details of McNought’s US crime spree would make for a compelling episode of True Crimes, but that’s not what the Telegraph intended; as McNought told me in a comment on this blog, the article was “a clear attempt to undermine Impress, using me as a tool to do so, in the most nasty and underhand way.”

In other words, the Telegraph fulfilled the worst expectations of its critics, betraying the principles of ethical journalism – if not the “full spirit” of the Independent Press Standards Organisation (IPSO) code of practice to which it supposedly subscribes. To boot, McNought says he is considering legal action against the Telegraph for allegedly falsely reporting about his crimes and infringing his privacy.

The “draconian” Section 40 is presently awaiting a final signature from Culture Secretary Karen Bradley. Question: Is the British press willing to risk its hard-won freedoms for the sake of a few cheap shots at its political opponents?

See also: “Crime and Regulation,” my January 24, 2017 item re: Steve McNought’s full response to the Telegraph’s article about his criminal past.

And: “The Case for Regulation,” my October 31, 2016 item re: Members of IMPRESS answer criticism that state-backed regulation could undermine a “vibrant local press.”

And: “UnIMPRESSed,” my October 27, 2016 item re: Two publications are no longer applying to join IMPRESS – with another on the fence.