Earlier this year, I blogged a series of investigative reports about the International Meta-Medicine Association (IMMA), a popular LA-based integrative medicine organisation founded in 2004 by Johannes Fisslinger, inventor of the “Aura Video Station.”

For the uninitiated, IMMA – via its online university, Meta-Health University (MHU) – claims to have trained over 1,000 practitioners in the “art and science of self-healing,” an elaborate philosophy of preventive health based on the discredited theories of Ryke Geerd Hamer, a ghoulish German doctor who lost his medical licence in 1986 after a number of patients in his care died.

IMMA teaches that specific physical symptoms correspond with specific, sudden or prolonged traumatic experiences, and that the body can naturally heal itself of illness and disease, claims originating in Hamer’s highly speculative model of disease, the “Germanic New Medicine” (GNM).

According to a series of 2009 reports by Norwegian television station TV 2, at least three people died after they were advised by members of IMMA’s Advisory Council to abandon conventional cancer treatments – conduct Fisslinger later called “absolutely unacceptable.”

Now comes a report of another IMMA-related death.

According to Anu Mehta, India’s leading IMMA practitioner whose work has featured in The Bombay Times (owned by the Times Group), a 58-year-old man who was in the late stages of cancer has committed suicide after she treated him for depression. 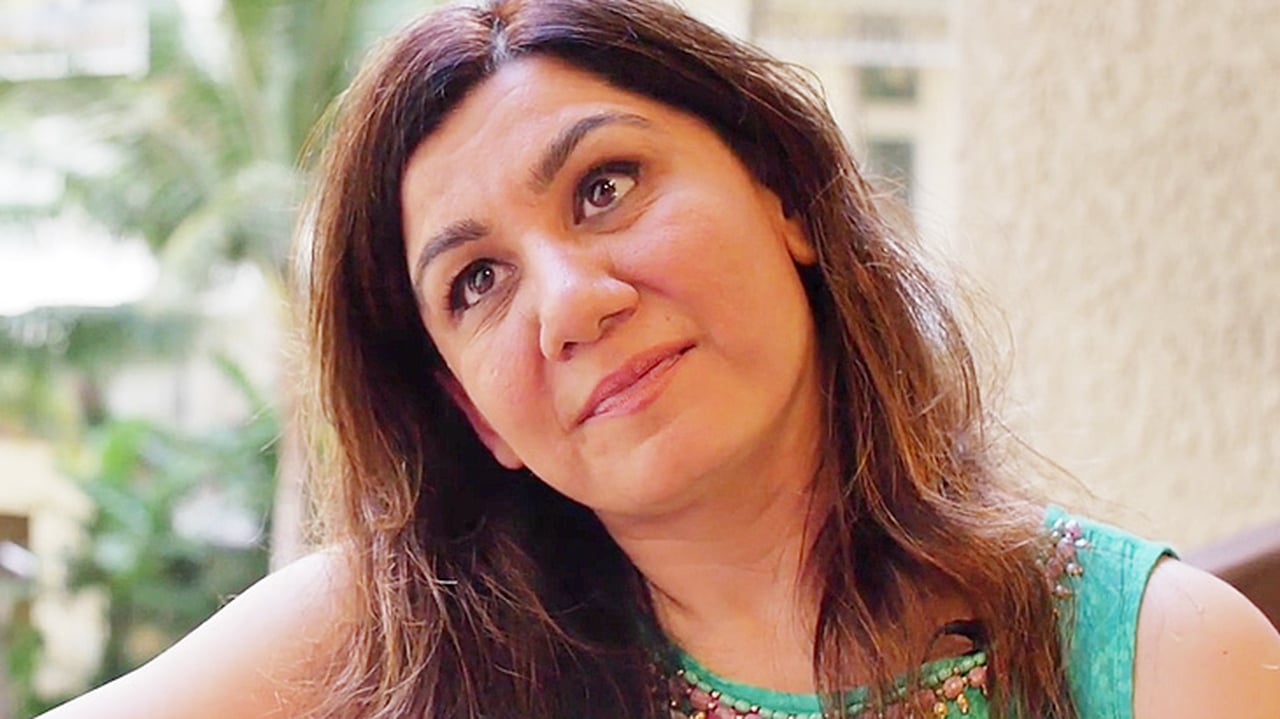 In her December 7, 2016 article, “How META Health can use artwork and colours to identify a person’s state of mind and suicidal tendencies” (via The Health Site), Mehta chronicles her patient’s mental deterioration in lurid detail through crayon drawings he made over the four month period leading up to his death.

An excerpt from Mehta’s article:

This is a case of a 58-year-old man, suffering from stomach, umbilical and rectal cancer with severe ascites. As per the medical fraternity, he did not have many days to live. He was married, with two sons. During his counselling, he confessed about his infidelity, obsession for watching porn and chatting on dating sites. He had huge difficulty in keeping his jobs. He had undergone chemotherapy after which he started feeling unattractive due to his bald head and pregnant looking belly.  I used crayon drawing analysis to get an insight of his suffering, stresses, attitude, beliefs, needs, desires, values, conflicts and healing ability at the subconscious level.

Mehta goes on to give her “Meta-Health” analysis of the patient’s drawings, including his last before committing suicide – the word “cancer,” with each of the letters scored out:

This was the last crayon drawing sent by him before his death.

The colours show that he wanted magic to happen, in the absence of which he was feeling self – disparagement, unstable, needing peace and tranquility, wanting to abandon everything.

According to Mehta’s article, the patient threatened to kill himself less than a week before jumping in front of a train:

He sent me a message on 25 August, that he had a weird feeling in the middle of the night. He felt he had become absolutely normal and was feeling ‘Over positive’. He kept saying this positive feeling is too difficult to deal with, and continued saying, “Do something or I will die.”

…On 1 September 2016, I woke to the news that he had committed suicide by jumping in front of a running train at 9.00 AM, 7 minutes. This shocked me beyond words because his previous drawing had showed the time of his death.

Signing-off, Mehta states that the patient’s “unresolved fears” led him to commit suicide:

His death has prompted me to write this article and tell you all to take drawing more seriously. By understanding these drawings I got an insight into the cause of his death, which was not cancer but his unresolved fears, which made him take painful and tragic action.

Despite GNM having been thoroughly discredited and denounced by experts, IMMA has attracted several world-famous American doctors and Hollywood celebrities, including Dr. Dean Ornish, best-selling author and White House policy/public health advisor during the Clinton and Obama administrations, and A-list actor Ben Stiller.

You can read more about IMMA by clicking here, here and here.