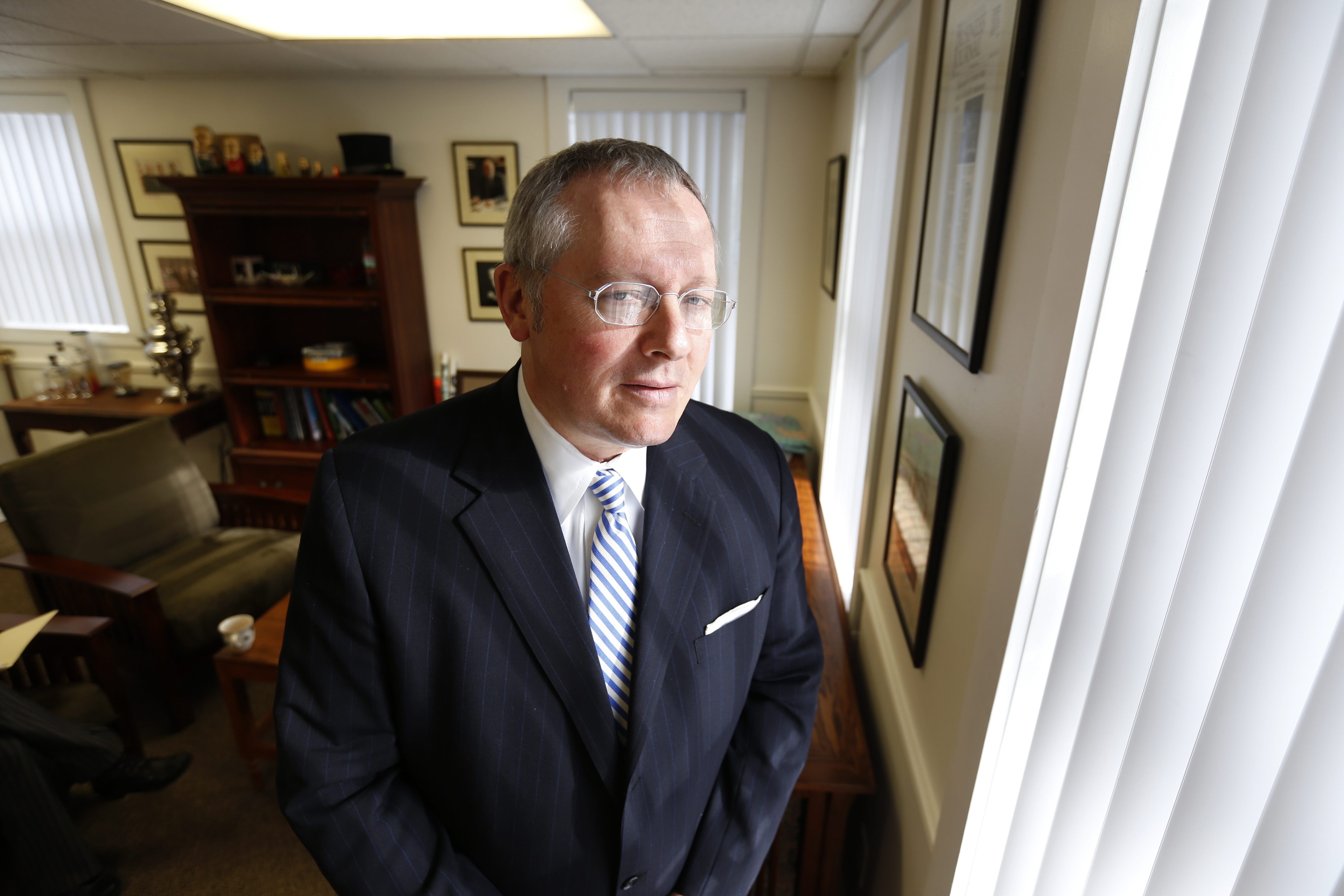 In an interview with CNN last month, Caputo, a former senior advisor to Donald Trump’s campaign with strong ties to Russia, “firmly denied” any knowledge of alleged collusion between the Trump campaign and Russia.

Caputo’s comments came shortly after he testified privately to the U.S. House Intelligence committee, which examined Trump’s “tarantula web” of ties to Russia, including Caputo’s work for a pro-Russian news network in the early 2000s.

In his closing statement to the committee, Caputo said that he no longer had any Russian clients, and had not had any business with Russia since 2004.

However, just two months before testifying, Caputo gave a talk about lifting Russian sanctions at a Miami, Florida event organised by the Russian-American Chamber of Commerce (RACC), an Atlanta, Georgia non-profit organisation.

The Russian American Chamber of Commerce in the USA (THE CHAMBER) is one of the main business organizations in the USA that assists U.S. companies in CIS market entry…THE CHAMBER facilitates cooperation for U.S. members with the Russian Government, Russian Regional Administrations, U.S. Consulates in Russia, Chambers of Commerce in Russia, and corporate leaders from CIS countries. 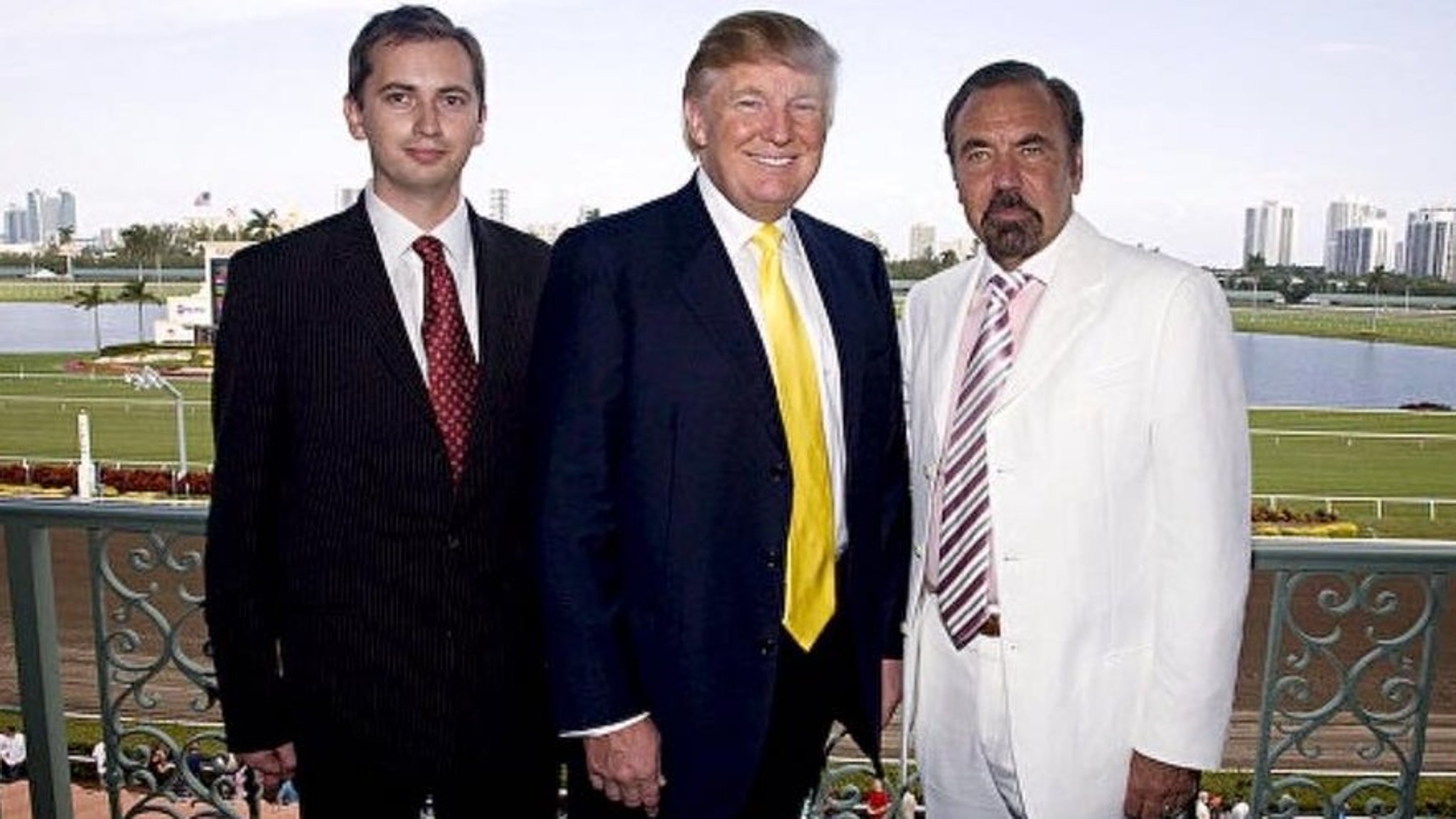 During his talk, Caputo said he believed the U.S. government would lift sanctions on Russia within two years, that the Trump investigation would uncover “zero collusion,” and that the “investigation will lose steam.” He also touched on his personal relationship with Trump, stating: “We talk a lot.”