The Turkish tyrant has ordered Google to delist over 40 URLs, including a critical report by The Washington Times, plus an AOL image search for “Adolf Erdoğan,” because they allegedly link to “hurtful, humiliating” images and memes. 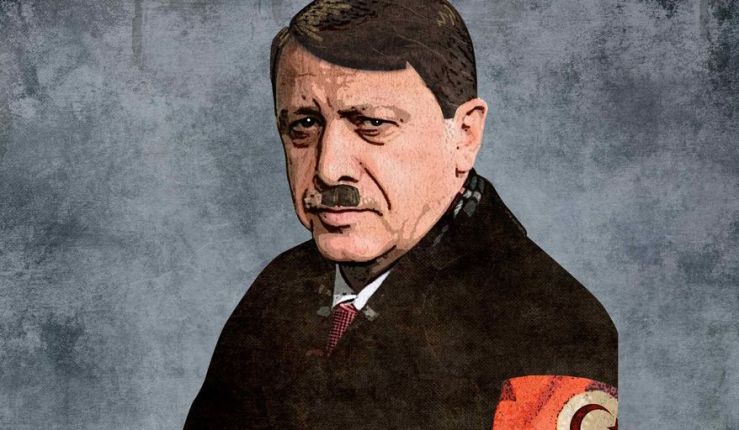 A March 30, 2017 court order says that “freedom of the press is not unlimited” and that “criticism is against the law.” Click here to access the document at the Lumen Database, which archives online takedown requests. 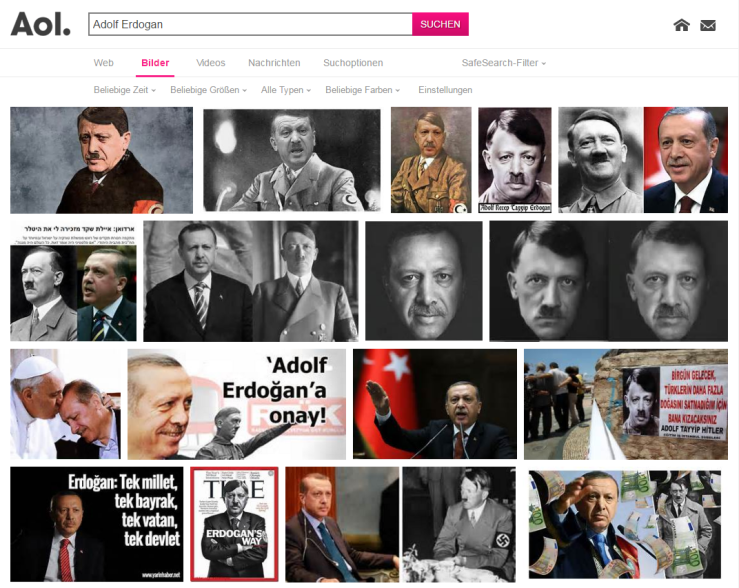 During his visit to the White House last week, Erdoğan’s bodyguards brutally attacked a group of anti-Erdoğan protesters.

Turkey has demanded that the U.S. apologise for its “aggressive and unprofessional actions” in allowing the protests to continue.