They are set to speak at the upcoming Lifestyle Medicine Summit alongside prominent anti-vaxxers and other proponents of “natural medicine.” 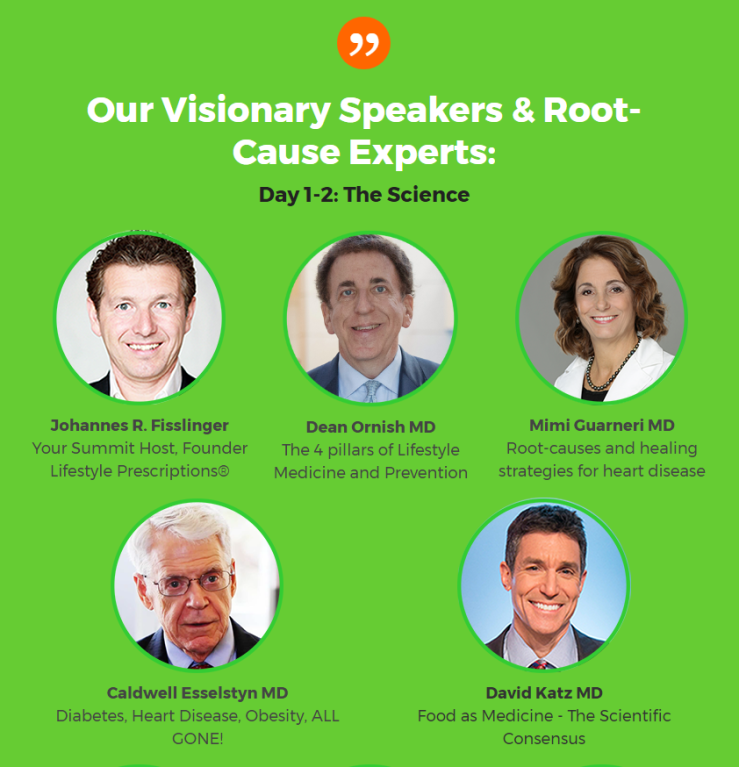 The event is organised by the Lifestyle Prescriptions Foundation, whose website promotes anti-vax conspiracies, and states that cancer sufferers “are solely responsible for their own illness.” The website also lists outspoken flat earth conspiracy theorist David “Avocado” Wolfe as one of its “partner affiliates.”

The Lifestyle Prescriptions Foundation was founded in 2016 by Munich native Johannes Fisslinger, inventor of the “Aura Video Station.” 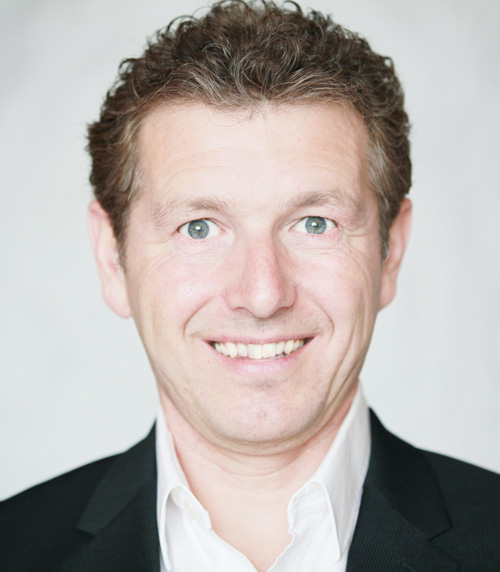 A 2009 report by a Norwegian television station said that three cancer sufferers died after being advised by members of IMMA’s Advisory Council to stop conventional treatments.

Both IMMA and the Lifestyle Prescriptions Foundation teach “the art and science of self-healing,” a highly speculative model of disease based on the discredited theories of criminal ex-doctor and virulent anti-Semite Ryke Geerd Hamer, who lost his medical licence in 1986 after a number of patients in his care died.

According to Hamer, specific traumatic experiences cause specific physical symptoms. For example, a child raised by conservative, or “inflexible,” parents might develop rigid joints.

Medical authorities have widely denounced Hamer for his theories and illegal treatment of cancer patients, most famously in the case of six-year-old Olivia Pilhar.

Headline: A Dangerous Saviour – Once again, the judiciary has to deal with the controversial “cancer healer” Ryke Geerd Hamer, who is no longer allowed to work as a doctor or a naturopath. Nevertheless his followers trust him blindly.

The Lifestyle Prescriptions Foundation itself recently attracted criticism when it held an event at Regent’s University London, a prestigious British university. 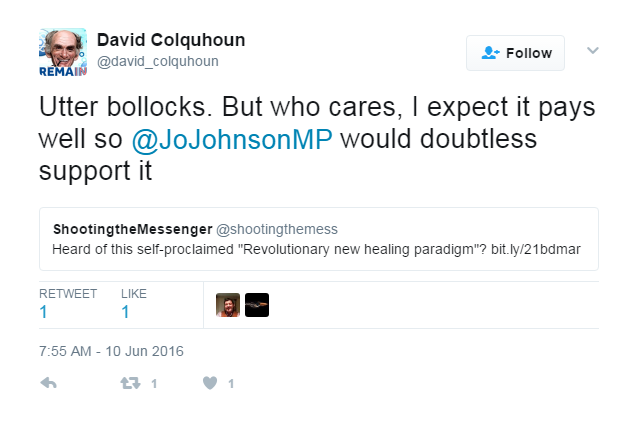 I asked Dr. Caldwell B. Esselstyn, the famed American physician and one of 14 “visionary speakers” set to speak at the Lifestyle Medicine Summit, for his opinion.

In his reply to me, Dr. Esselstyn dismissed the criticism.

“A number of highly respected colleagues of mine have been on this program and like myself are eager that people should become acquainted with the hard science of proven research and evidence based scientific strategies,” said Dr. Esselstyn, adding: “I am simply not familiar with the observations you have sited [sic].”

Someone who ought to be familiar with the macabre origins of the Lifestyle Prescriptions Foundation is Dr. Dean Ornish, best-selling author and White House policy adviser during the Clinton and Obama administrations.

In 2007, Dr. Ornish was awarded the distinction of “Excellence in Integrative Medicine” from IMMA’s defunct breast cancer research charity, the Heal Breast Cancer Foundation. He later appeared in Fisslinger’s 2010 film, Titans of Yoga, and was at one time slated to host the 2013 “Be Meta-Healthy Online World Summit.”

Dr. Ornish said his upcoming appearance at this year’s Lifestyle Medicine Summit is not an endorsement of the views expressed by Fisslinger or the notorious Hamer.

“I often speak at conferences – including prestigious scientific meetings – where I do not always agree with what other speakers, organizers, or affiliates may be presenting or with their views on other subjects,” said Dr. Ornish.

“I am not endorsing the conference or other speakers; I’m just presenting a summary of 40 years of research that I’ve directed, published in the leading peer-reviewed medical journals, in hopes that this may be helpful. I am responsible only for my own comments.”

Co-headlining the event is Dr. David L. Katz, founding director of the CDC-funded Yale-Griffin Prevention Research Centre and a vocal critic of the anti-vax movement.

In 2013, Dr. Katz gave a talk via Skype at the “Be Meta-Healthy Online World Summit,” videos of which later appeared on the Lifestyle Prescriptions Foundation website.

Last year I asked Dr. Katz about his relationship with Fisslinger, IMMA, and the Lifestyle Prescriptions Foundation. Dr. Katz said he had “no relationship with any of these people,” insisting that he’d “never endorsed any program or product of theirs.”

This time when I asked him about Fisslinger, he said he “didn’t know this was the same person” I’d asked about previously.

“A Skype interview sets a pretty low bar- I do not conduct a background check,” said Dr. Katz. “I can only ever take responsibility for what I say – and that I do.”

He continued: “I have heard questionable commentary at almost every conference I’ve ever attended- but I have never felt that speaking at the same conference implied my endorsement of commentary by others. That said, I do tend to know far better those with whom I interact in person. This was merely an interview, and I do several a week. Sometimes I know the interviewers fairly well, but more often I do not.”

In my follow-up questions to Dr. Katz, I asked if he’d ever refused to speak at an event because of a disagreement with the scientific views of the organiser; and for his response to the argument that by speaking at a pseudoscience event he lends credibility to the organisers they wouldn’t otherwise have.

My only additional response to you at this point, Sterling, is that I have no better idea who you are, than who Johannes is. For all I know, you are his personal stalker.

I’ve asked Dr. Katz if he intends to ask Fisslinger about the issues raised in this post, but haven’t received a reply.