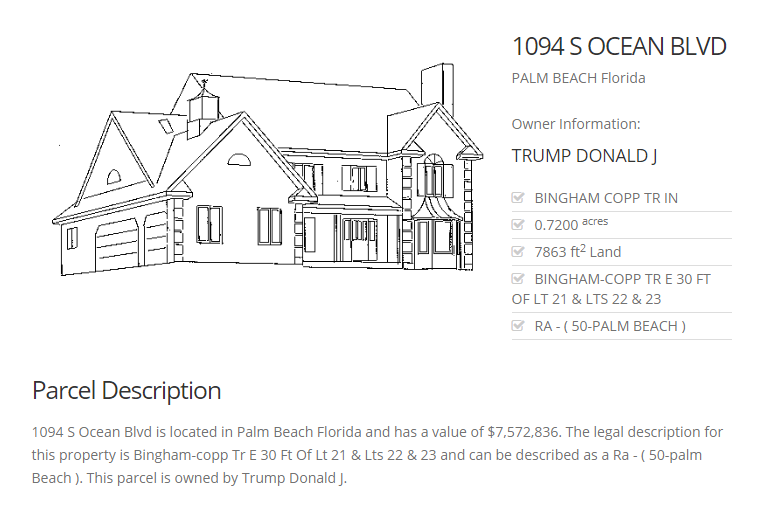 Trump purchased the house for less than half the original sale price from Leslie Greyling, a South African real estate investor who in 1995 was convicted and later deported to England for his involvement in a string of illegal business ventures, including a mafia-linked “pump and dump” scheme. 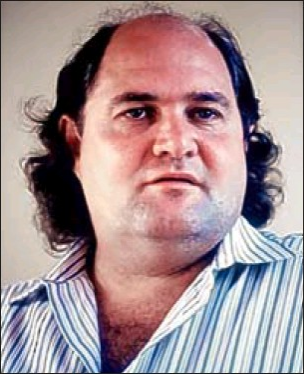 However, the details of Trump’s deal with Greyling leave some nagging questions. For instance, why did Greyling – a professional con man – sell the house apparently at a substantial loss to himself?

It’s “complicated” – that’s according to Jeffrey A. Paine, a now-disbarred West Palm Beach attorney who represented 1094’s former owners, and who in 2001 was handed a five-year sentence and fined $80 million for conspiring to commit mail fraud.

“I don’t know whether he intends to make up some money in another deal or what,” Paine told the Miami Herald in 1993. “All I can say is that we sold our shares (to Greyling) for substantially more than $1.6 million.” 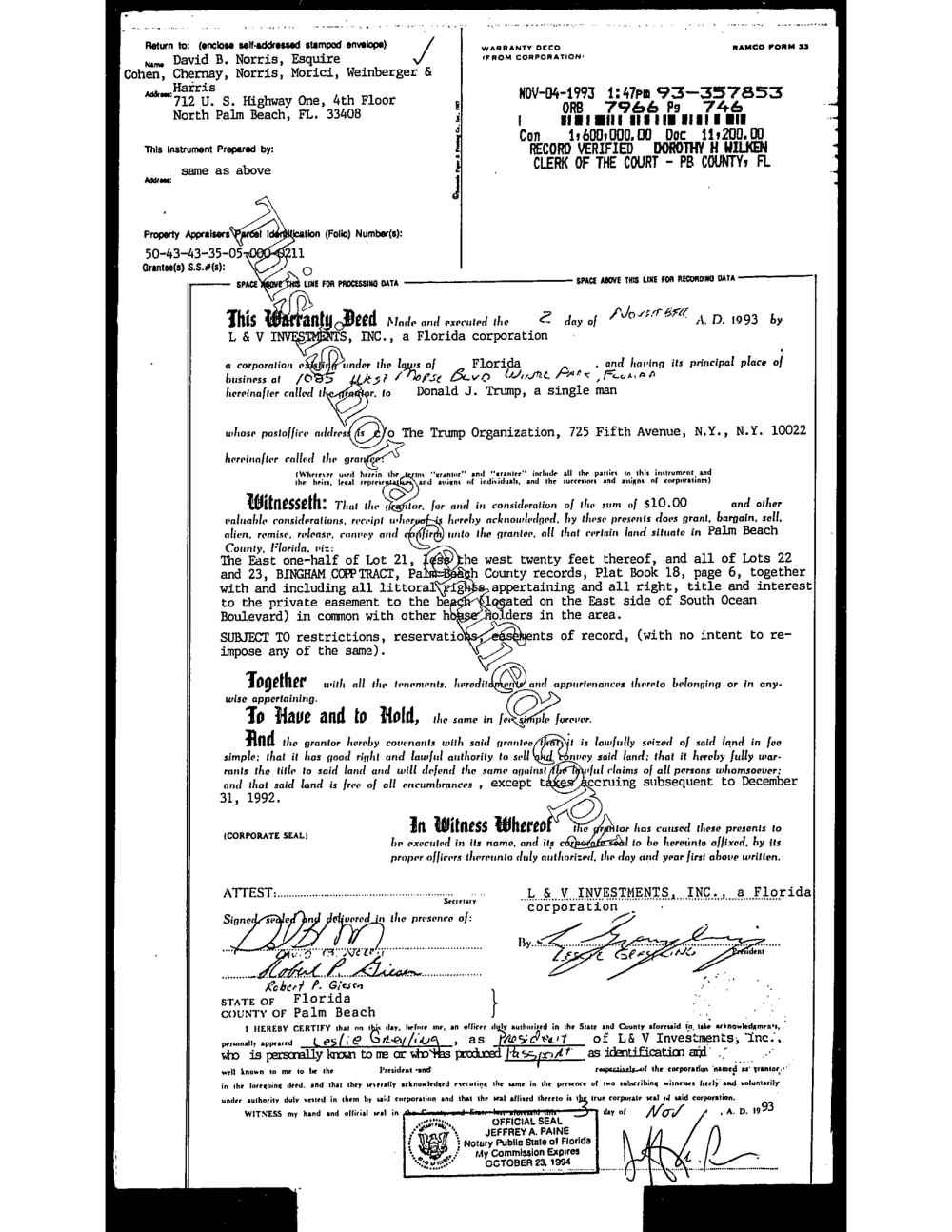 According to Trump’s local realtor at the time, Robert Weiner, who committed suicide in 2012 after Florida state regulators launched a probe into the disappearance of $250,000 from his real estate Escrow accounts, Trump was “involved with a ‘South African company’ in some deals,” but didn’t elaborate about what they were.

It’s unclear if Trump had any other deals with Greyling, but public records show Trump still owns 1094. The house is currently valued at around $8 million.