In June I scooped a story about attempts by Russian government media adviser Alexander Malkevich to set up a troll factory-linked propaganda website in Washington, D.C. Yesterday Malkevich was sanctioned by the U.S. Treasury for “attempted election interference”

In a press release yesterday, the U.S. Treasury Department’s Office of Foreign Assets Control (OFAC) sanctioned USA Really and its Editor-in-Chief Alexander Malkevich for their alleged involvement in Project Lakhta, a Kremlin-backed social media influence campaign which, according to prosecutors, aimed “to sow division and discord in the U.S. political system,” and which both FAN and the IRA allegedly participated in.

From the press release:

Today, [OFAC] designated several entities and individuals related to Project Lakhta, a broad Russian effort that includes the IRA, designated previously under E.O. 13694, as amended, which has sought to interfere in political and electoral systems worldwide…

Within weeks after the designation of the IRA, the Federal News Agency LLC — an entity utilized by Project Lakhta to obscure its activities that was also designated today — announced that it was creating a new Russian-funded, English-language website called USA Really. USA Really, which is operated by Alexander Aleksandrovich Malkevich (Malkevich), engaged in efforts to post content focused on divisive political issues but is generally ridden with inaccuracies. In June 2018, USA Really attempted to hold a political rally in the United States, though its efforts were unsuccessful. As of June 2018, Malkevich was a member of Russia’s Civic Chamber commission on mass media, which serves in a consultative role to the Russian government. Based on this activity, USA Really was designated pursuant to E.O. 13694, as amended, for being owned or controlled by the Federal News Agency LLC, while Malkevich was designated pursuant to E.O. 13694, as amended, for having acted or purported to act for or on behalf of, directly or indirectly, USA Really.

The press release mirrors my earlier reporting on USA Really and Malkevich. You can read more about that via my 2018 round-up by clicking here.

Update, December 22, 2018: The Kremlin’s press secretary, Dmitry Peskov, has denounced the “illegal” sanctions in a statement in support of FAN and USA Really. 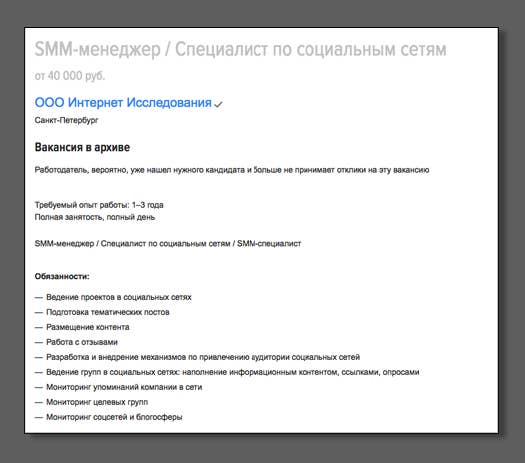 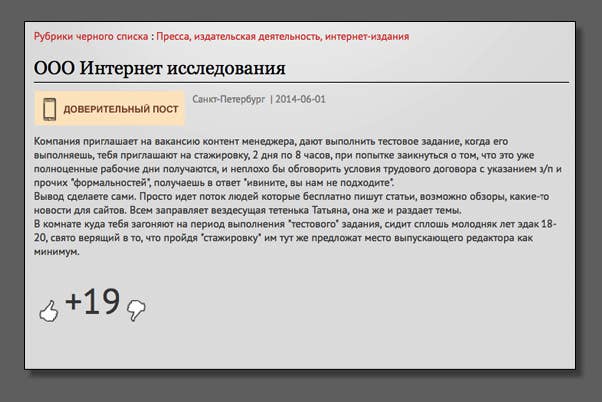 According to Google’s Transparency Report, the Texan author recently filed a copyright complaint for the search engine to delist a critical 2009 article published in the Guardian newspaper, “When Authors Attack” by multimedia books journalist Alison Flood.

Flood’s article said that the “wonderfully batty” Sams, using the pseudonym “Niteflyr One,” told Amazon users she’d reported them to the U.S. Federal Bureau of Investigation because of negative reviews and comments she’d received for one of her books.

From there, things got even battier. Via the Lumen Database:

DESCRIPTION
Contents on the following websites/blog urls were taken from my private emails without my permission – after my email was hacked. Parts of my email can still be seen in whole or in part on both sites, in the blog narratives; neither site will respond to my requests for removal of that hacked email. Private email is protected by copyright, both sites know this but still post that material within their blogs, and without my permission.

Seeking to verify the authenticity of the takedown request and hoping to make sense of the bizarre hacking claims, earlier this month I e-mailed Flood and Sams.

On June 16, shortly after I sent my e-mails, the Guardian deleted Flood’s article, citing “privacy reasons.”