Last week, I blogged about a coordinated PR campaign seemingly intended to burnish the reputation of controversial Russian-American real estate investor Felix Sater, who collaborated with Trump on a number of high-profile development projects.

Now it emerges that U.S. news website, HuffPost (formerly The Huffington Post), has retracted an article it appears was part of the fake news campaign.

On Fiverr, Waqas goes by the name “niko_seo.”

For roughly $80, niko_seo will “publish your story or business story on Huffingtonpost with my contributor account.”

In an e-mail, Waqas confirmed that someone paid him to publish the article, but wouldn’t say who.

Meanwhile, HuffPost has deleted all of Waqas’ content. Click the link to the former contributor’s article and you’ll see a message which states: “This post from The Huffington Post Contributor Platform is no longer available on our site.”

The article is just one of several recent news items about Sater that have popped up on pay-to-publish digital marketing websites, and which are currently being spread by dozens of fake Twitter accounts.

Sater denies knowing about any efforts to burnish his reputation.

Update, December 14, 2017: Yesterday, I sent an e-mail asking HuffPost editor-in-chief Lydia Polgreen to comment. Today, a spokesperson for HuffPost sent me this statement:

Anyone found to be self-publishing paid content on the HuffPost Contributors Network is in violation of our terms of use. Anyone we discover to be engaging in such abuse has their post removed from the site and is banned from future publication.

Did someone from Betsy DeVos’ investment firm try to scrub unfavourable information about members of the DeVos family from online bio?

Last month, I blogged that former Trump campaign aide Michael Caputo paid an employee from his own PR firm to scrub Wikipedia of references linking him to Russian President Vladimir Putin. The story was picked up by The Daily Beast, and subsequently covered by The Washington Post.

According to Wikipedia editing records, it appears that someone from Education Secretary Betsy DeVos’ private investment firm, Windquest Group, attempted to delete unfavourable information about members of the DeVos family.

DeVos was chairman of the firm at the time the edits were made in August 2015 by Wikipedia user “WindquestGroup,” who was subsequently banned indefinitely because the “account’s edits and/or username indicate that it is being used on behalf of a company, group, website or organization for purposes of promotion and/or publicity.”

The Blackwater founder is currently facing scrutiny “over reports that he met the head of a Russian investment fund in an apparent effort to set up a back channel for Russian communication with the Trump administration, and that senior Trump officials had authorized the meeting,” according to CNN.

Nothing But the Truth Films (NBT) has a credibility problem. Oh, the irony, I would normally say, except for the fact NBT deals mostly with this sort of “truth.”

We present the black and white facts about the geopolitical climate which include Islam, Illuminati, Freemasonry, Cults and more. See how your freedoms are slowly eroding and spread the message with the help of our channel.

One popular video on NBT’s YouTube channel shows a supposed Islamic man angrily and bitterly decrying the religion after having his eyes opened by [NBT creator J.K. Sheindlin’s book]. But the video isn’t what it seems: it’s actually footage taken from somewhere else, dealing with an entirely different issue, but with NBT’s fabricated subtitles giving the impression Sheindlin’s book has unconverted another follower of Islam.

It made the internet rounds enough that Snopes picked it up and debunked it.

Having been caught out, Sheindlin did what any self-respecting truth-seeker huckster would do: he decided to get Google involved. The invaluable Dean Sterling first spotted the bogus DMCA notice: 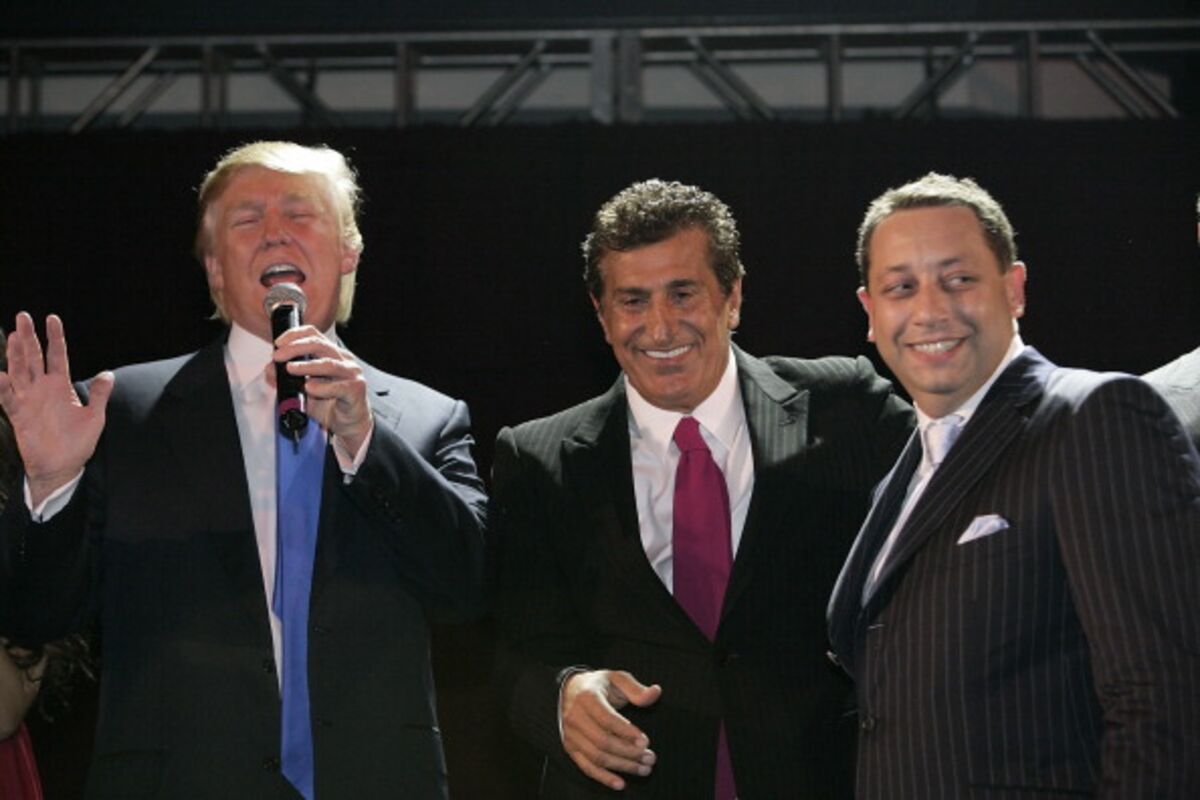 Amid the American carnage of yesterday’s news that former national security adviser Michael Flynn has pleaded guilty to making false statements to the FBI, you might have missed this gem via Trump-affiliated lawyer Jordan Sekulow, of the American Center for Law and Justice (ACLJ).

Sekulow is the son of ACLJ’s chief counsel Jay Sekulow, who is part of the legal team charged with advising Trump during the investigation led by Special Counsel Robert Mueller into allegations that Trump’s 2016 presidential campaign colluded with the Russian government.

Yesterday, the younger Sekulow went on Fox News to give his opinion on an unrelated story about Bill Clinton.

During that segment, Fox host Bill Hemmer interrupted Sekulow to break the news about Flynn.

Hemmer: The charge is about making false statements, so that could be what he is going to address at 10:30 a.m. eastern time, the charge of lying.

Sekulow: Yeah, and I think that that could still work with the plea deal itself, it depends on who is taking him to court, whether it is the special counsel or another matter. But if it is the special counsel – it should be under that jurisdiction – then those false statements, it could be that he is being with them, that could then lead to, if it is correct, and we don’t know if he actually does have a plea deal or not, but if it’s correct that could be the catalyst against the actual plea deal.

For the characteristically cocksure Sekulow, his response here is quite the turnaround.

In August, Sekulow went on Fox’s America’s Newsroom to dismiss the Mueller investigation and to personally attack me and other independent researchers including Brooke Binkowski, managing editor of fact-checking website Snopes, for having published critical statements and unflattering news stories about Trump, claiming our efforts served to underscore “just how much hatred there is out there for this President of the United States, who was elected so overwhelmingly by the American people.”

You can read more about our efforts via this article by Politico’s Darren Samuelsohn, which includes these three Shooting the Messenger scoops:

3. And that I’d identified dozens of posts written under Trump’s name on his now-defunct Trump University blog that appeared to plagiarise content from mainstream news outlets including USA Today, CNN, and The New York Times.